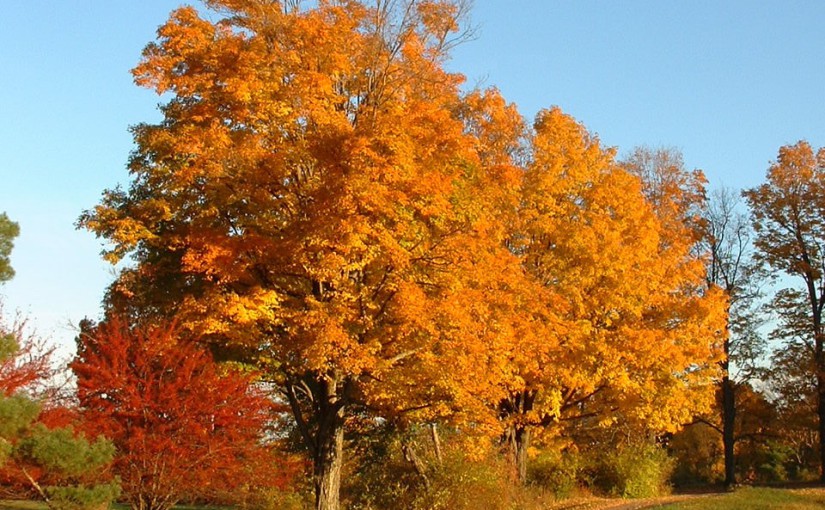 The “Big Cottage,” which stood farther from the Manor than the “Little Cottage”- though in the same direction, was a commodious house with ten bedrooms and a curving driveway of its own. It was to be assigned to Mrs. Bull and Olea and very probably Mrs. Marian Briggs, a close friend of Mrs. Bull’s, with a pair of servants to take care of them. But big as the “Big Cottage” may have been, it was dwarfed–in impressiveness, at least, by the Manor, which encompassed several living rooms, seven second-story bedrooms, and, on its top floor under the roof, quarters for a staff of servants.

The Manor accommodated the family–Mr. and Mrs. Francis Leggett;Josephine MacLeod; Alberta Sturges, Mrs. Leggett’s twenty-two-year-old daughter by her first marriage; the baby, not-yet-three-year-old France Leggett, and her nurse, Miss Looker–and at one time or another during that summer and autumn various transient house guests, such as Mrs. Coulston, whom we have already met; Sarah Ellen Waldo from Brooklyn, who was invited for a day in early October; Mrs. Florence (Milward) Adams an old friend from Chicago and well-known lecturer on dramatic arts, physical culture, and metaphysics; Miss Florence Guernsey, the daughter of Swamiji’s good friend Dr. Egbert Guernsey of New York; Emma Thursby and her sister Ina; and a Dr. Helmer, a practitioner of osteopathy, which science, then coming into vogue, was Miss MacLeod’s most recent enthusiasm.

Other guests were more or less permanent–Sister Nivedita, for instance, and a professor Marchand, who had been brought by the Leggetts from France to help the family polish up its French in preparation for the following summer, when everyone, including Swamiji was to go to Paris for the International Exposition. (An old man, Professor Marchand fell ill during his stay at Ridgely and there died. During his illness, as Mrs. Frances Leggett tells in Late and Soon, Miss MacLeod had visited the old man in his room, and he had embraced her and said to her, “This is the house of God!” And one cannot but think that Ridgely Manor was indeed that summer a veritable Benares in which to die.)