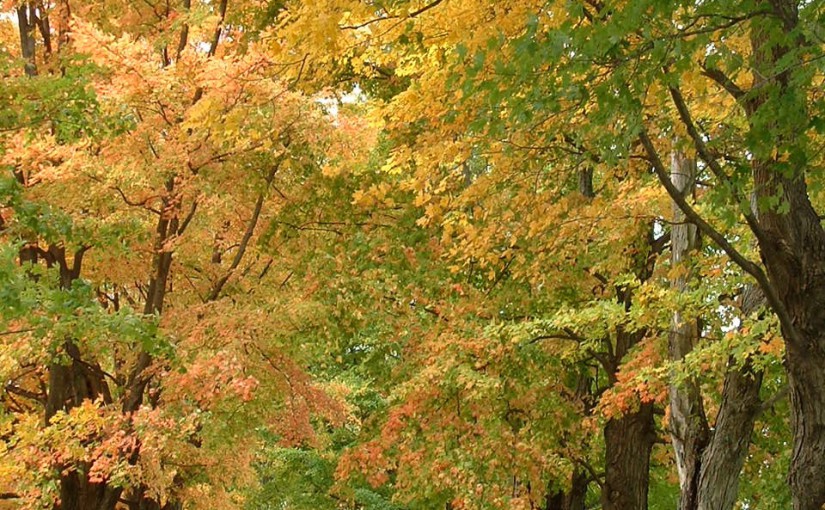 This was not Swamiji’s first visit to Ridgely Manor. He had been here twice before: once in April of 1895, when he had taken a short vacation from his New York classes, and again in the Christmas season of the same year, at which time he had been the guest not of Frank Leggett alone but of both Betty and Frank, they having been married in Paris that September. In 1899, the “heavenly pair,” as Swamiji called them, were still just that, rhapsodically in love, regretting the days when Frank Leggett’s business in New York took him from Ridgely to the city, still cherishing their long weekends together. It was all harmony and joy at Ridgely that summer of 1899– “the great summer,” as it came to be called. And a great summer it was (though strictly speaking, it was autumn, too), for the group of people that centered around a saint and prophet of the highest magnitude formed a house party such as the world had probably never known before and very likely will not know soon again. Indeed those ten weeks were rare even for Swamiji, as seldom (never before in the West) had he spent so long a time vacationing in one place.