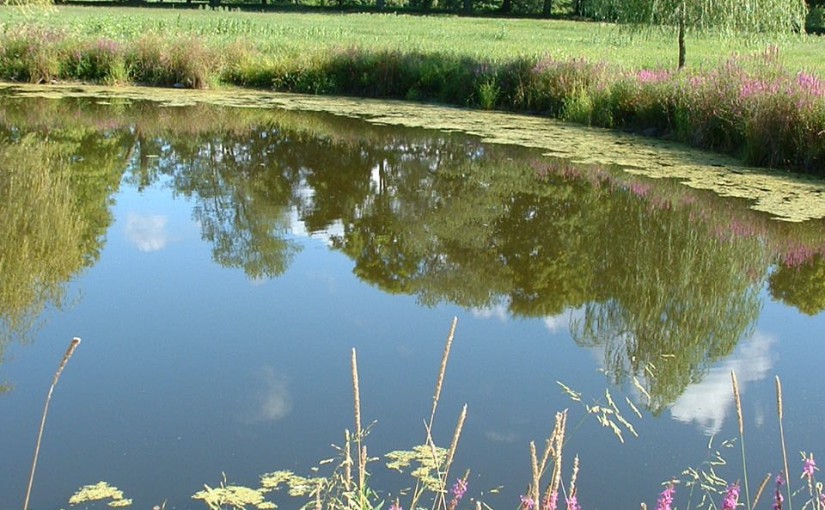 Mr. Leggett had acquired the property in Ulster County in 1892, before he had even dreamed he would be bringing Besse MacLeod Sturges there as his bride. It consisted of several small farms, so that the estate, when it became all of a piece, included within its 130 acres, two substantial buildings. These were the so-called “Little Cottage”–actually a fairly large house–and “The Inn,” which had been a select boarding house run by two maiden ladies. In a position more or less between these two houses Francis Leggett had built the Manor, an imposing mansion of clapboard siding, tall-columned porticos and loggia, hip and saddle roofs, and massive chimneys, its architecture reminiscent, on the whole, of the gracious mansions of the old South. In addition, he had enlarged the “Little Cottage” and had built a few small farm buildings, a stable and carriage house, with a roomy apartment above, and, for the entertainment of his guests, a large playhouse known as the “Casino.” This last was equipped even to bowling alleys, and was adjoined by a tennis court.

As though this were not enough, he had built a large house, known as the “Big Cottage” and also as “The Clematis”–a name more becoming to its size and dignity. This house was originally meant for his architect’s use, perhaps in part payment for architectural fees, perhaps simply as a gesture of friendship. Between the various and widely scattered houses lay some ten acres of sweeping lawns, cool to the eye but in 1899 largely unshaded, for the trees planted by Frances Leggett were still small. Only two old chestnuts, huge and spreading, and an enormous maple (which still stands) gave relief in the hot summer afternoons. Around the house were shrubs of all sorts, but these, too, had been selected by Mr. Leggett and were not yet luxuriant. Indeed the house and grounds still had the bare look of newness, but by the same token one had an unobstructed view of fields and wooded hills and, beyond to the west and north, some twelve to twenty miles distant, of the blue Catskills and, to the south, much closer and clearer, of the Shawangunks. The height of neither of these ranges (Mohonk, the tallest peak of the Shawangunks, rose 1,542 feet above sea level) would have impressed Swamiji, for both – particularly the lattcr-were geologically ancient, honed down and buffed, by millennia of rain, snow, and wind into mountains barely higher than foothills of Himalayan foothills. But they were lovely nonetheless, with their soft, many-folded contours that seemed to move with the passing day, changing color and form.