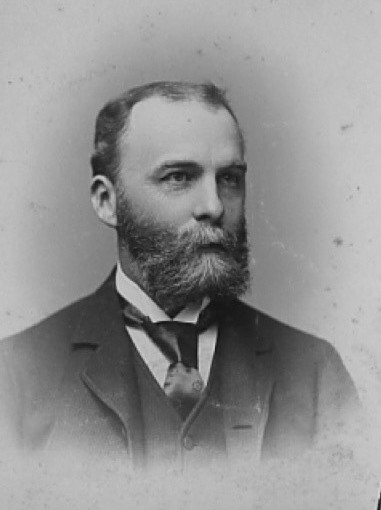 The train trip from New York to Ridgely, or, more precisely, from Weehawken, New Jersey, to Kingston in Ulster County, New York, 100 miles or so up the Hudson, was a lovely ride. On the right lay the broad, deep river, straight almost as a canal, with its traffic of ships and ferries and its lighthouses in midstream, like Victorian dwellings set adrift; on one’s left rose the tall Hudson Highlands pressing close at first to the water’s edge, later on flattening out into the wide river valley with its farms and pastures, its orchards, its green, sun-splashed woods, its little towns, its steepled churches and its distant mountains.

At Kingston one boarded another train for Binnewater, a tiny station some seven miles west. Here the party was no doubt met by a surrey and spanking pair and driven the four miles to Ridgely Manor along a gently rolling country road, past apple orchards, corn and pumpkin fields, wooded hills, and occasional farm buildings. Most of these last were of the nineteenth century–neat red barns and white houses scalloped along the eaves with wooden rickrack called Hudson River Bracketed; but here and there a small weathered stone house, dating back to pre-Revolutionary days, stood half hidden among protective elms and chestnuts. Half a m ile beyond Stone Ridge, the small village through which the road passed, the horses turned into the avenue of Ridgely and trotted up to the Manor–a graceful and welcoming house said to have been designed by a pupil of the famous architect Stanford White and as dignified, substantial, and unassuming as its owner, Francis Leggett.